The Inauguration Ceremony of Venerable Juksan, the Head Dharma Master of Won Buddhism, USA will be held at the Won Dharma Center located in New York state on September 12th.

More details of the ceremony will be announced at a later date. 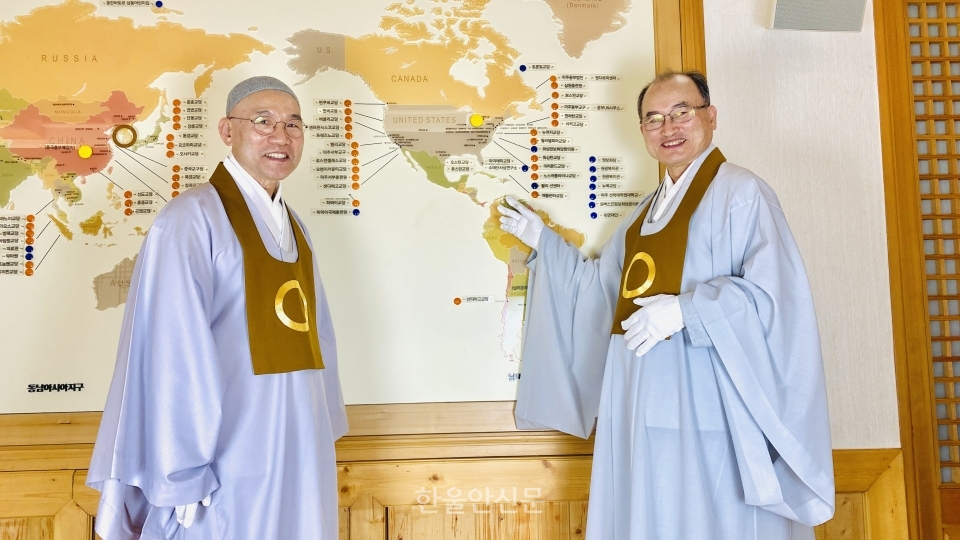 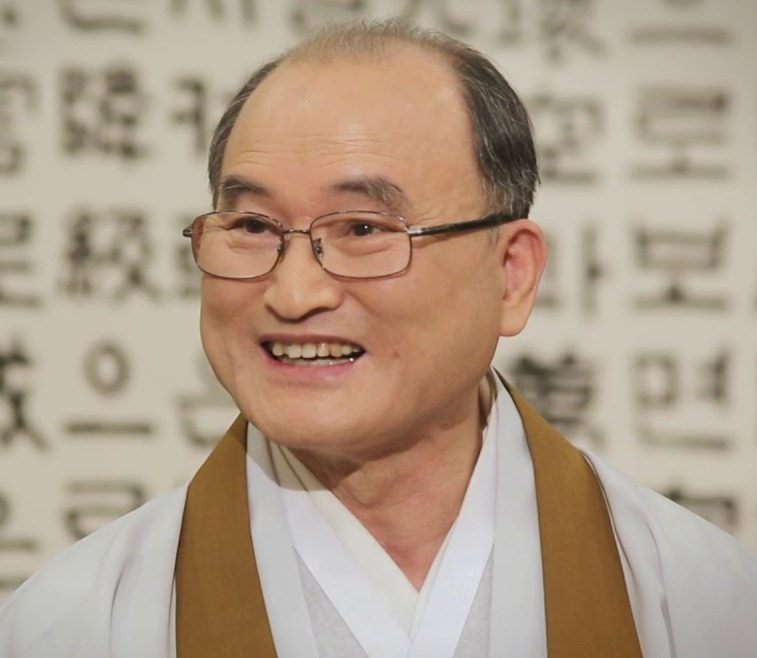 Venerable Sotaesan, the Founding Master of Won Buddhism said that every nation should have its own Head Dharma Master to help spread Won Buddhism dharma in the different cultural environments of the world.

In 1999, a new article, The Overseas Headquarters, was added to the Won Buddhism Constitution so that each country could legally have its own Head Dharma Master. In 2011, the Won Dharma Center was established in New York State as the first step in the establishment of a US Won Buddhism Headquarters. The Won Dharma Center began as a spiritual center to provide meditation retreats and dharma services to the community.

Now, the Won Dharma Center has become the Won Buddhism USA Headquarters included Latin America region, and it is ready to embark on additional tasks such as creating new procedures and regulations appropriate to the different environments of the Americas.

Venerable Juksan was ordained a Won Buddhist minister in 1979. He is the first overseas Head Dharma Master of Won Buddhism anywhere in the world.